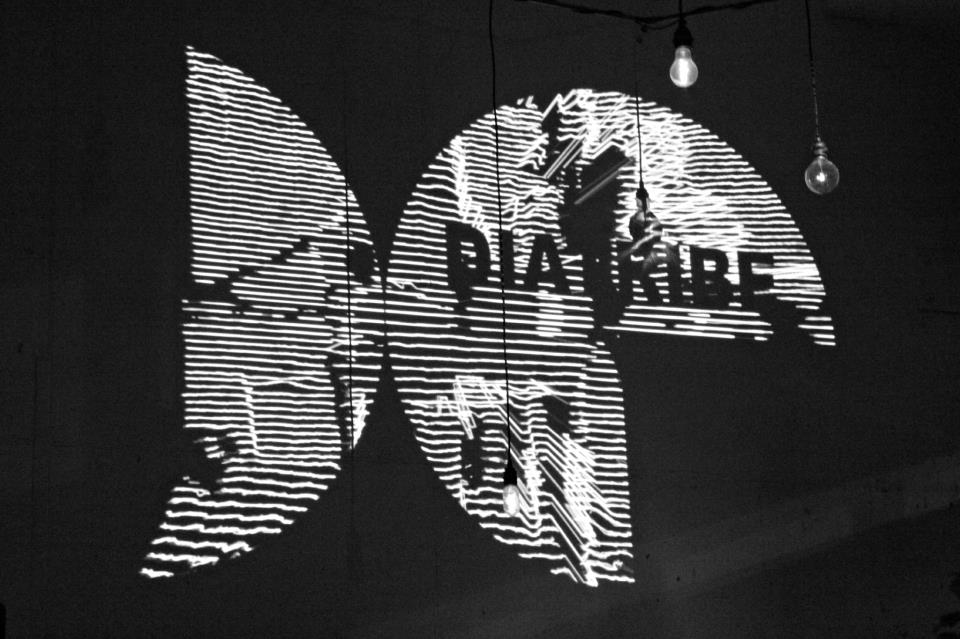 Founded in Dublin in 2007, our catalogue is home to more than fifty critically-acclaimed recordings, representing 200+ performers and 100+ composers, many widely acknowledged as being amongst the leading artists of their generation.

As well as making records, we also act as curator and producer, making noises like our international Éiríocht: New Music from Ireland series, or the Diatribe Stage at New Music Dublin in the National Concert Hall, Dublin.

That’s more or less it sure – drop us a line on info@diatribe.ie 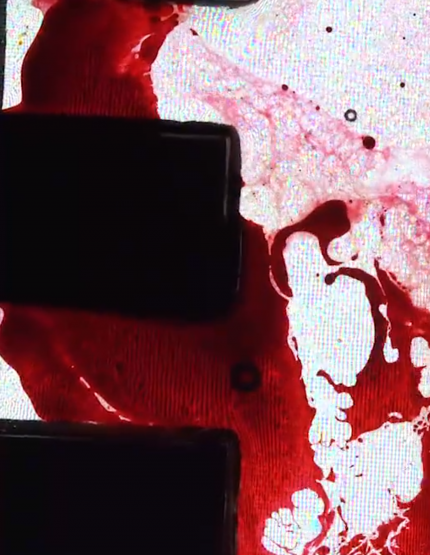 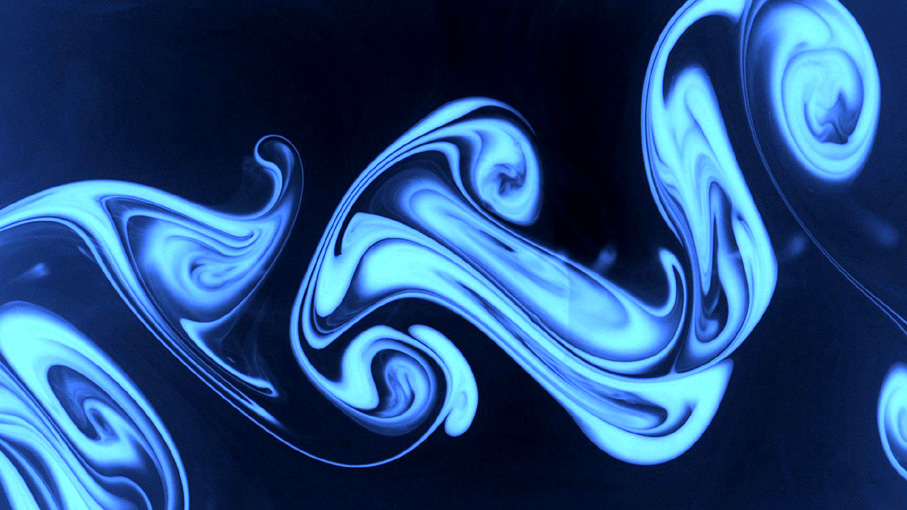 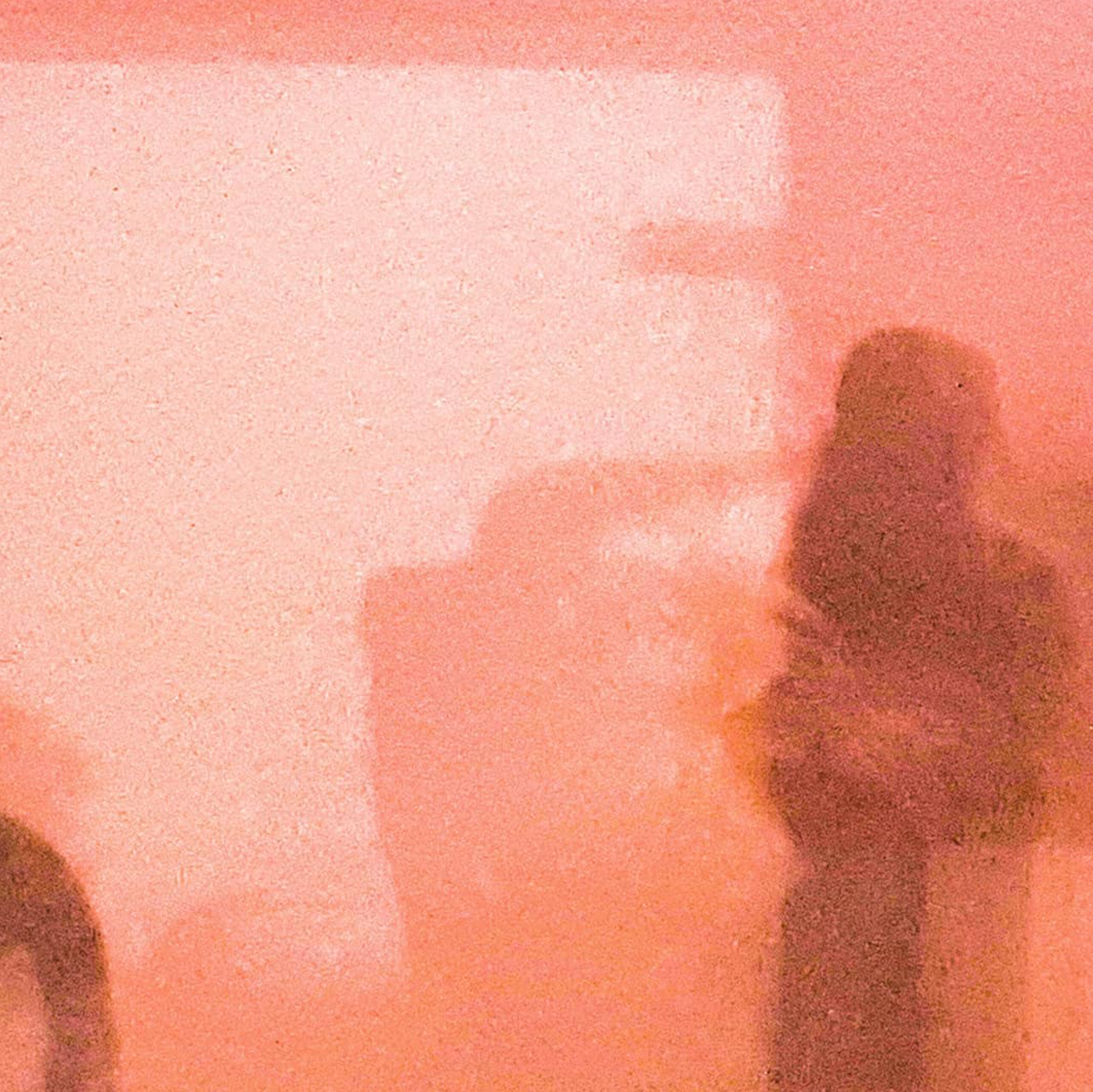 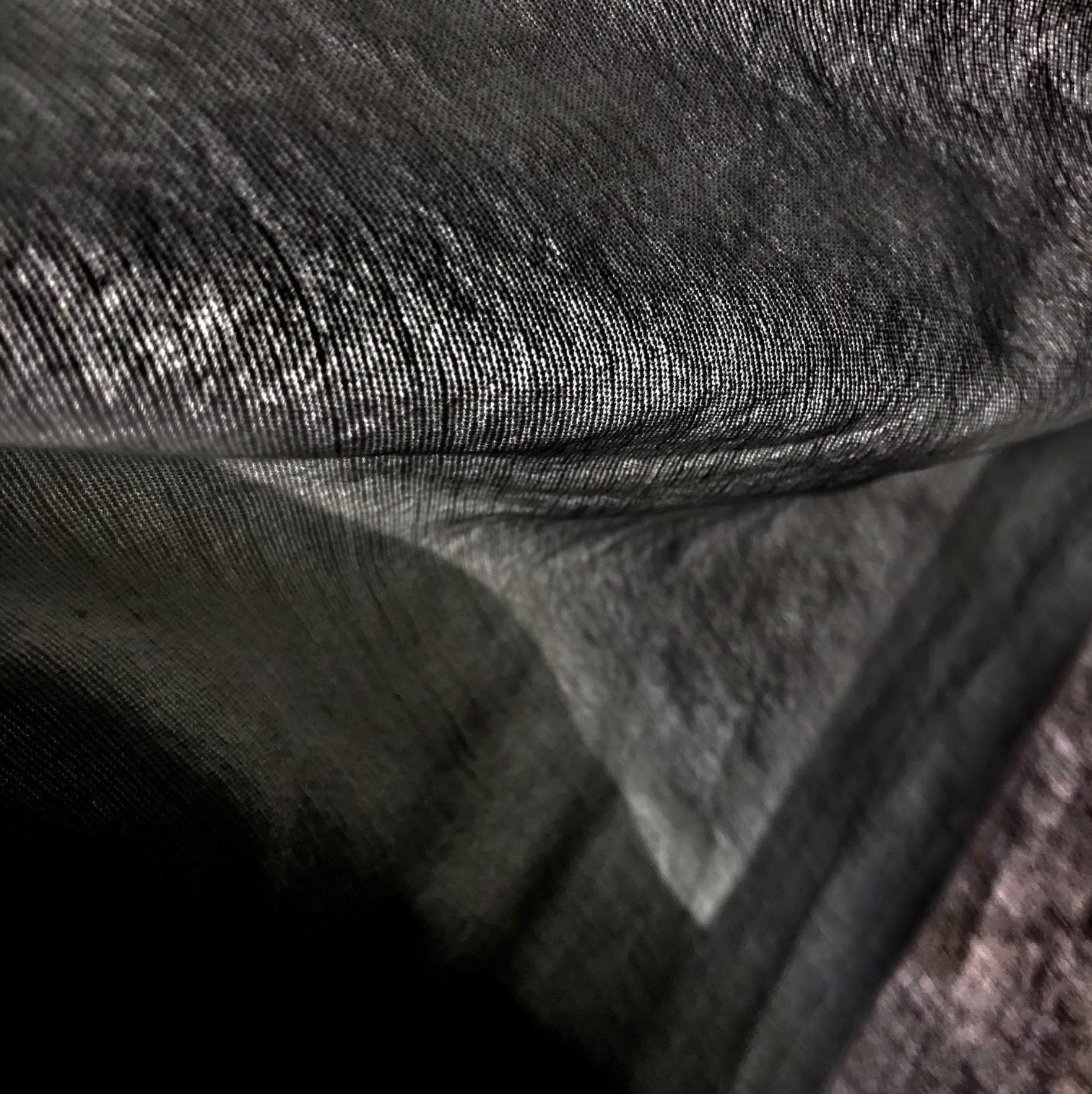