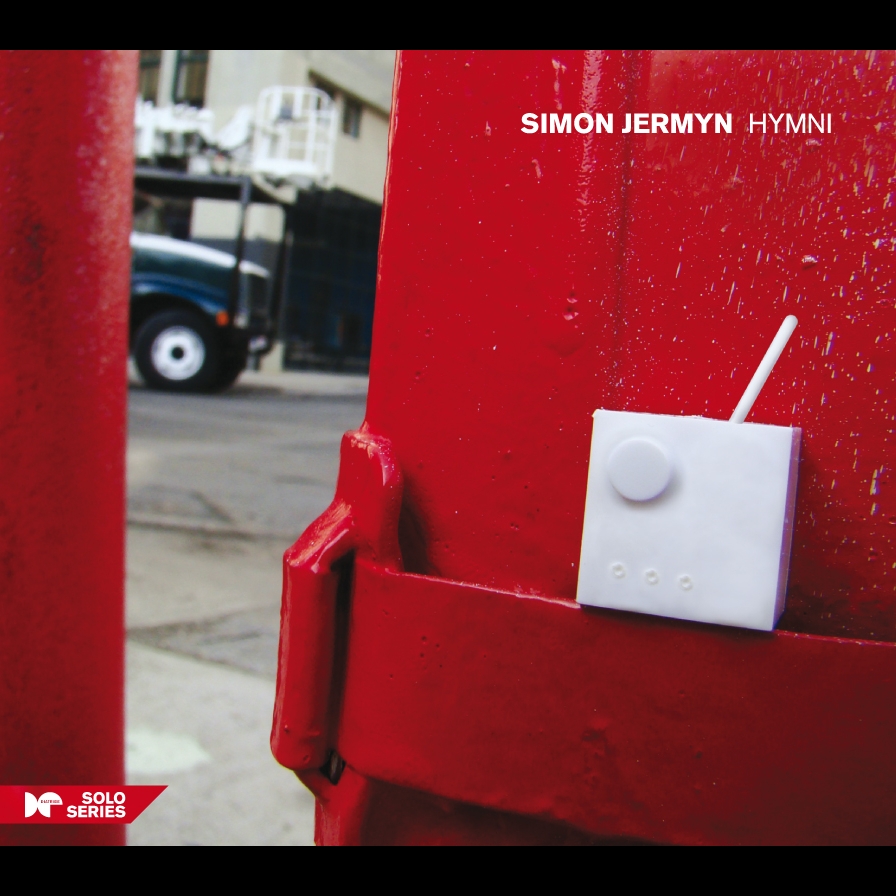 “Irish bassist & composer Simon Jermyn has put together an auspicious solo effort for basses & guitars, adding layers of each and turning them into a unique blend. Lama opens with what sounds like a few lines of bowed electric strings, the sound is immensely haunting and rather hypnotic as the strings are slightly bent and creak a bit. This slides directly into the title track, Hymni which sounds as if Simon is using a small propeller on his strings to great effect while fingering the strings to change the floating melody. Simon adds a quaint, delicate melody to the second half of this piece while rubbing the other strings to add a bit of mystery. Each piece glides perfectly into the next one so that it feels as if this is a suite and we are on thoughtful journey to different planets. On There Were Nine of Them I Think, Simon does a great job of playing lovely Jaco-like fretless chords along with ringing notes and eerie bowed bent string weirdness. What a great combination of sounds! Each piece on this disc features Simon manipulating the bass or basses (and occasional guitar) in some way that feels most natural and adds a calm sense of mysteriousness with fragments of floating melodies. By far, this is the best solo electric bass effort I’ve heard since Hugh Hopper’s classic solo album ‘1984‘ from 1973.”