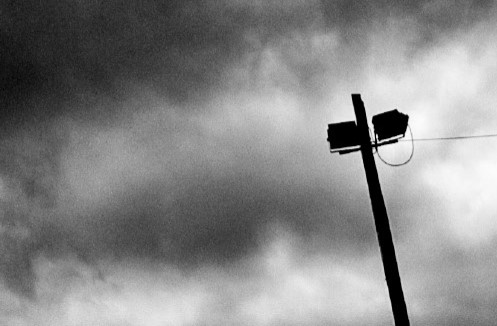 “Ian Wilson’s Stations is a major addition to the piano repertoire of the twenty-first century.”

“The stations of Ian Wilson’s 72-minute solo piano work are the Stations of the Cross. While the music is not intended to be programmatic, it doesn’t eschew programmatic effects. Wilson has chosen to name his 14 movements simply as Stations 1-14, but the specific scene and emotional charge of each station were clearly in his mind and can be felt as well in parts of the work, although it remains altogether more contemplative than pictorial. The musical style is polyglot (occasional flavours from Feldman and Messiaen stand out without being disruptive), the manner often obsessive, the mood concentrated. Matthew Schellhorn plays with a control that matches the determination and focus of the work as a whole.”

“Wilson builds his spare yet rigorous reflections on the Stations of the Cross towards dramatic climaxes. Matthew Schellhorn’s crisp, committed performance avoids melodrama and sentimentality.”