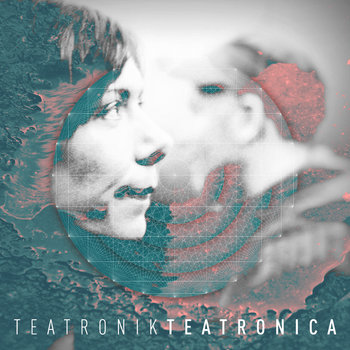 “Harkin’s performance is definitely up to it—hanging in there with Portishead’s Beth Gibbons and even reminiscent of Liz Fraser (Cocteau Twins). She’s mostly wistful, but only because this kind of laid back electronica requires her to be. When things crank up on a chorus, she can really belt it out.

All in all, this is an interesting diversion for Diatribe Records. Importantly, TeaTronik plugs a gaping hole in the labels discography—the pop genre. Some may be put off by Teatronica‘s soft edges, but its change in direction is another string to Diatribe’s bow. This accomplished attempt at mainstream electronica proves the labels dynamism—the ability to work successfully in both experimental and popular genres.”