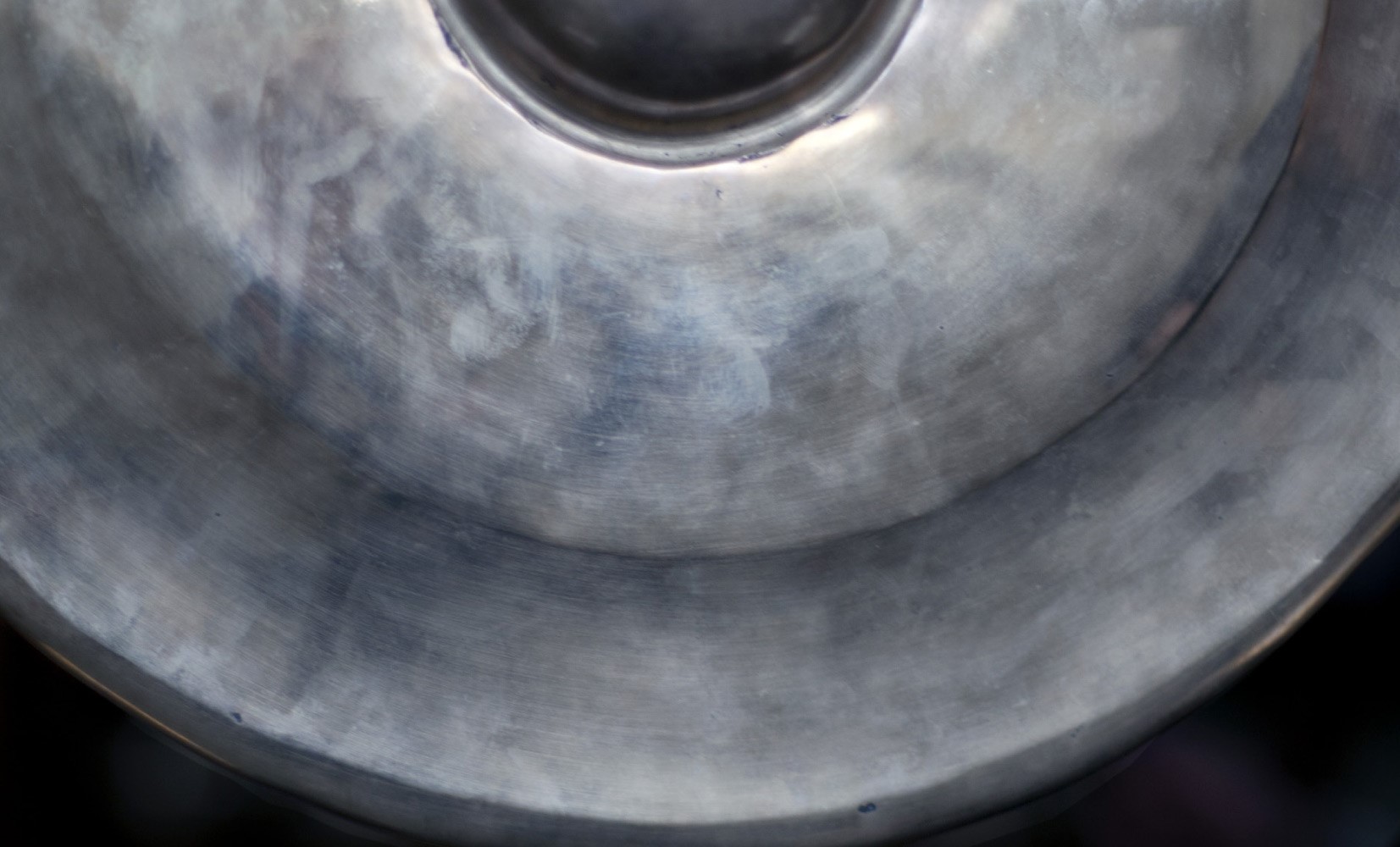 “Listen to it more than once, if you can. The various charms and wonders of the album take a while to reveal themselves. But reveal themselves they do. It isn’t anyone’s idea of easy listening: it has few parallels in contemporary popular music, and it certainly doesn’t sound like much else to emerge from this parish in recent years. But as a work of music and a work of art in general, it approaches a certain kind of genius.”

“The Three Forges is further evidence that gamelan is on its way to being a global music, a set of instruments and techniques capable of being adapted far beyond their culture of origin.”

“Every now and again, an album wends its way into the ether than shakes up our sense of the known musical world. [Irish] Gamelan Ensemble do just that with this spine-tingling, spirit-rattling collection rooted in the Javanese orchestral instrument, the gamelan.”