The Diatribe Stage at New Music Dublin is our chance to play a part in Ireland’s largest contemporary music festival, held in the National Concert Hall each spring.

Following the sold-out success of our first outing in ’20 we returned to the foray in ’22 with a fresh batch of eight new records and a live recording.

“Over the last few festivals the Diatribe label has carved out a niche for itself as the late night purveyor of cutting edge jazz and experimental music. This year was no different.“ 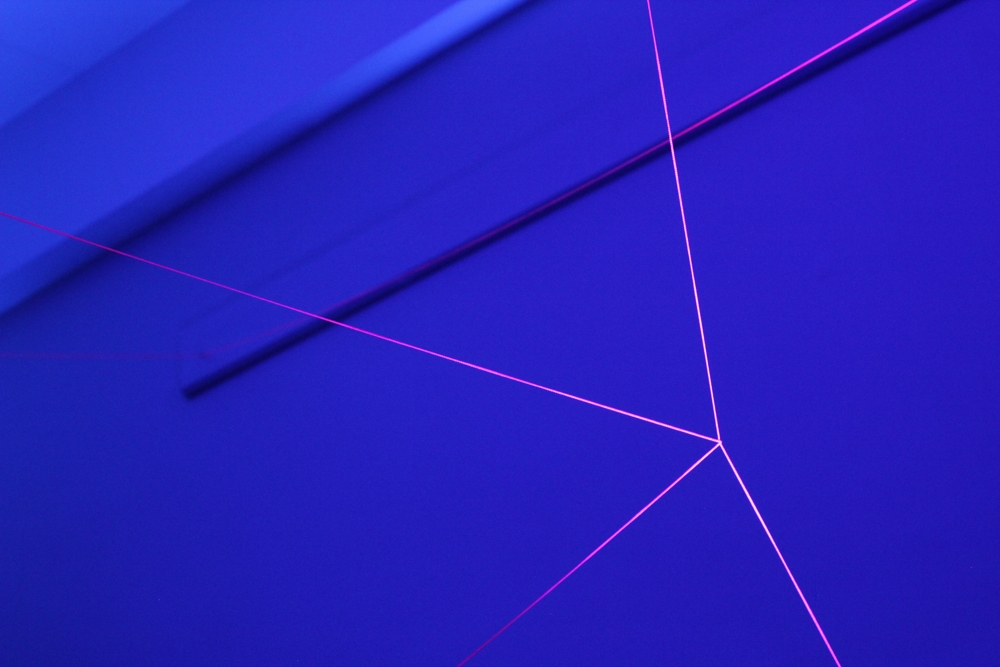 The Diatribe Stage at New Music Dublin is our chance to play a part in Ireland’s largest contemporary music festival, held in the National Concert Hall each spring.

Of our 2020 foray, the Journal of Music made us blush with:

“While director John Harris’ resistance to imposing overarching themes in favour of a freewheeling variety was responsible for a great deal of last year’s success, this year’s event did weave a thread through the festival by handing over a space to the Diatribe label led by Nick Roth and Matthew Jacobson who curated five concerts of music by artists who demonstrated the astounding range and cutting-edge nature of the label’s output. This positive move pushed up the edginess of the festival by a couple of notches although there still remained plenty for those with more mainstream tastes.“

Launched as part of the Culture Ireland GB:18 Programme, Éiríocht is an international series presenting New Music from Ireland as a radical alternative to perceived notions of “Irishness”.