View basket “Reservoir (D. Dennehy)” has been added to your basket. 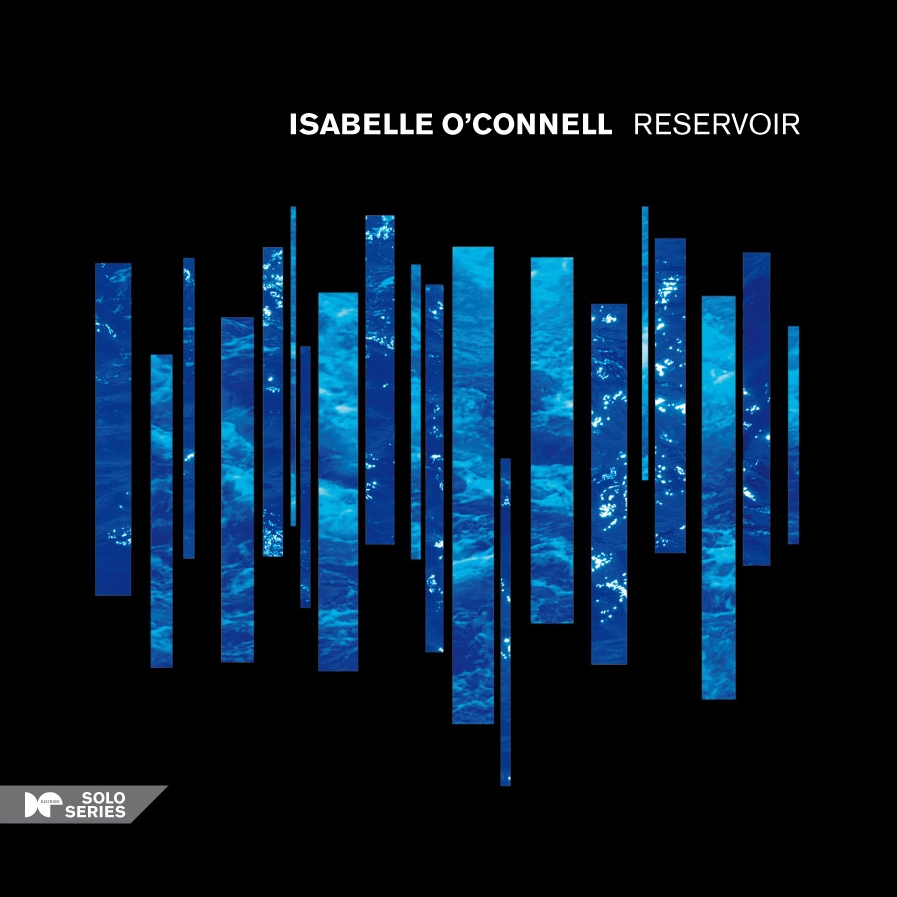 “Irish pianist Isabelle O’Connell’s new album Reservoir is a compelling collection of dark, serious solo pieces by contemporary composers from her native land. It’s a mix of the deceptively simple and the rigorously difficult, performed with a grace and dignity that does justice to the intensity of the compositions.”

“To all this diverse music Isabelle O’Connell brings great imagination and flair, as well as technical assurance. The recording is a fine one and nothing impedes admiration for this imaginative selection.”

“Throughout this varied program, O’Connell plays with impressive power, clarity, and commitment.”