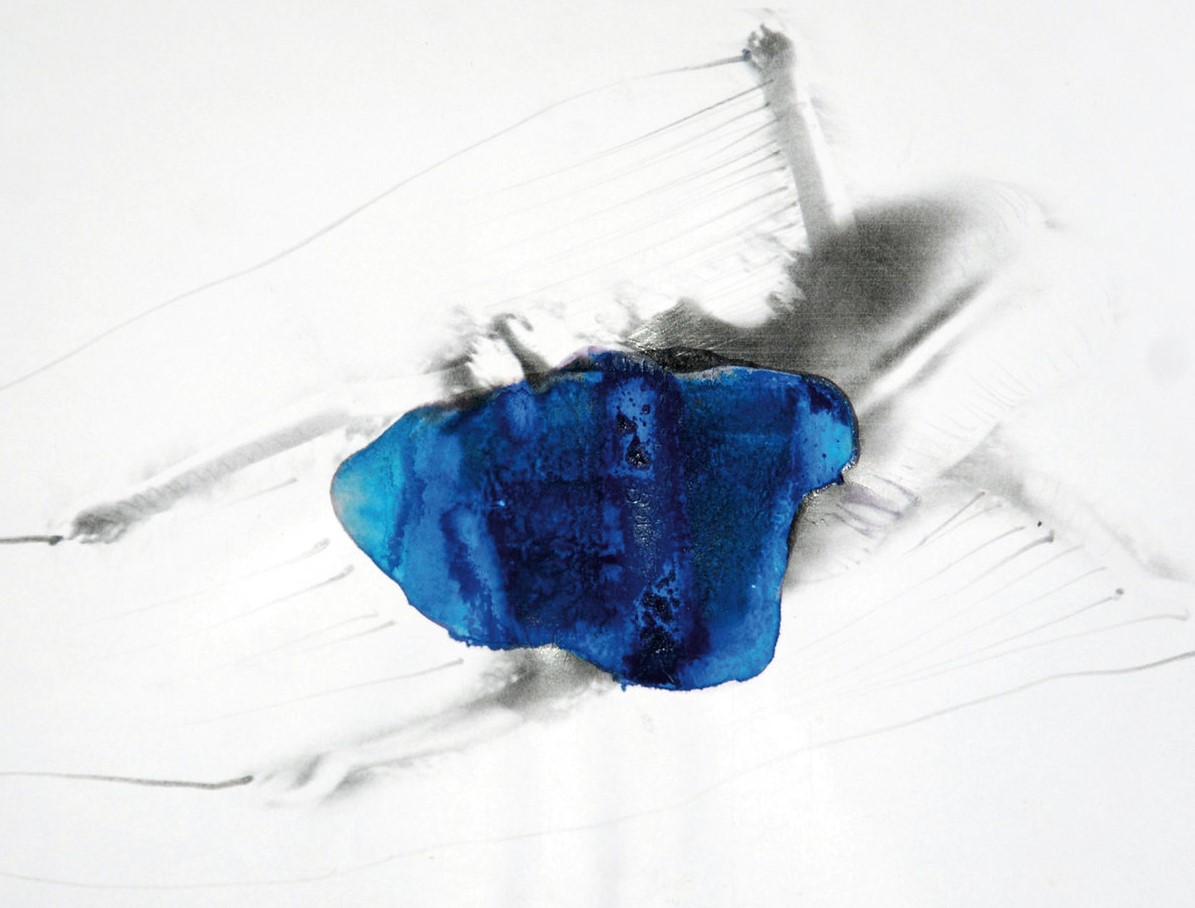 “This is huge and absolutely glorious. The spirit of a Zappa big band, but with Ukrainian traditional music and in Ireland.”

“Haivka (“Spring Song”) examines the Ukrainian folk tradition through a radically technological lens, along with hand signals from guest composer Alla Zagaykevych based on the ancient Irish Ogham alphabet. But if that all sounds just too esoteric by half, the results are not, and that perhaps is this group’s strength: they make their daring sonic explorations subject to the earthy, visceral impulses of traditional music-making.”