View basket “Oblong” has been added to your basket. 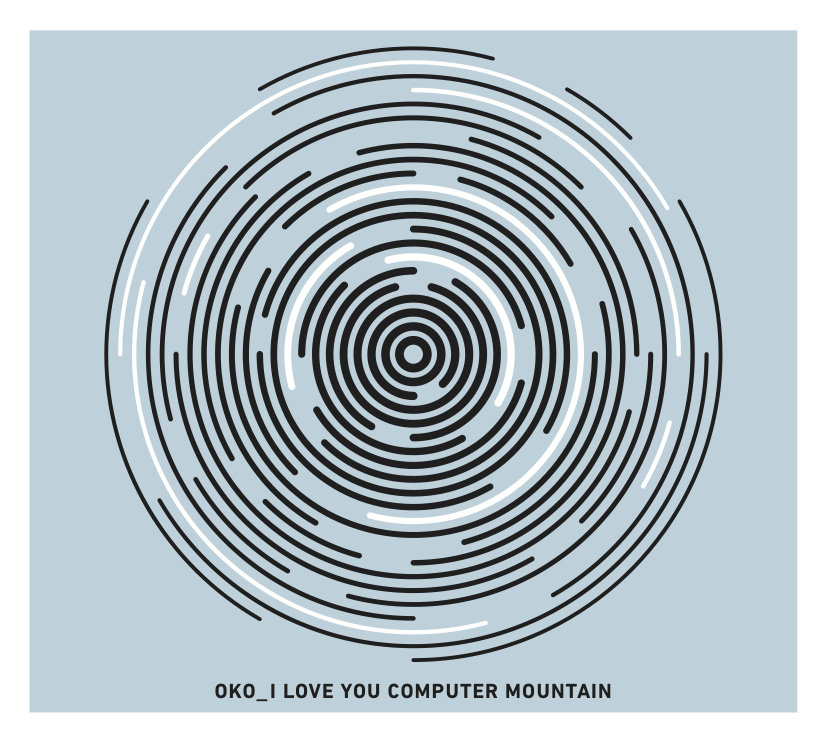 I Love You Computer Mountain

“Every so often a band appears that shakes up the status quo. OKO—formed in 2010 out of the Dublin collective Bottleneck—certainly doesn’t hide its influences on its debut recording, but its musical paint box of electronica, free-jazz, noise, dub, drone, funk and ambient sounds dishes up a colorful collage that dares to be different”

“Mixing spacey abstraction with mesmeric grooves, and instrumental technique with underground cool, OKO’s music points towards a future where no one cares what it’s called. Bring it on.”

“An intriguing mix of jazz and electronics”

“It’s always nice to hear something that you’d describe as genuinely inventive…many risks are taken in this diverse and interesting album.”